Save-the-date: A Weekend with Teddy Roosevelt, The Conservationist President!

Join us for three chances to see Theodore Roosevelt the “Conservationist President” in Spartanburg.

Theodore Roosevelt is often considered the “Conservationist President.”  He helped establish 230 million acres of public land, 150 of which were set aside as National Forests. Joe Wiegand is considered the world’s premiere Theodore Roosevelt reprisor. As an actor and historian, Joe’s portrayals of Theodore Roosevelt in live performances and on television have people wondering if TR has come back to life! In November, Joe will be in Spartanburg for three days to connect, through SPACE, with the Spartanburg Community. Performing at various venues and to a broad audience, he will talk about history and conservation. See below for an outline of events.

Join our Weekend with Teddy as a Sponsor! 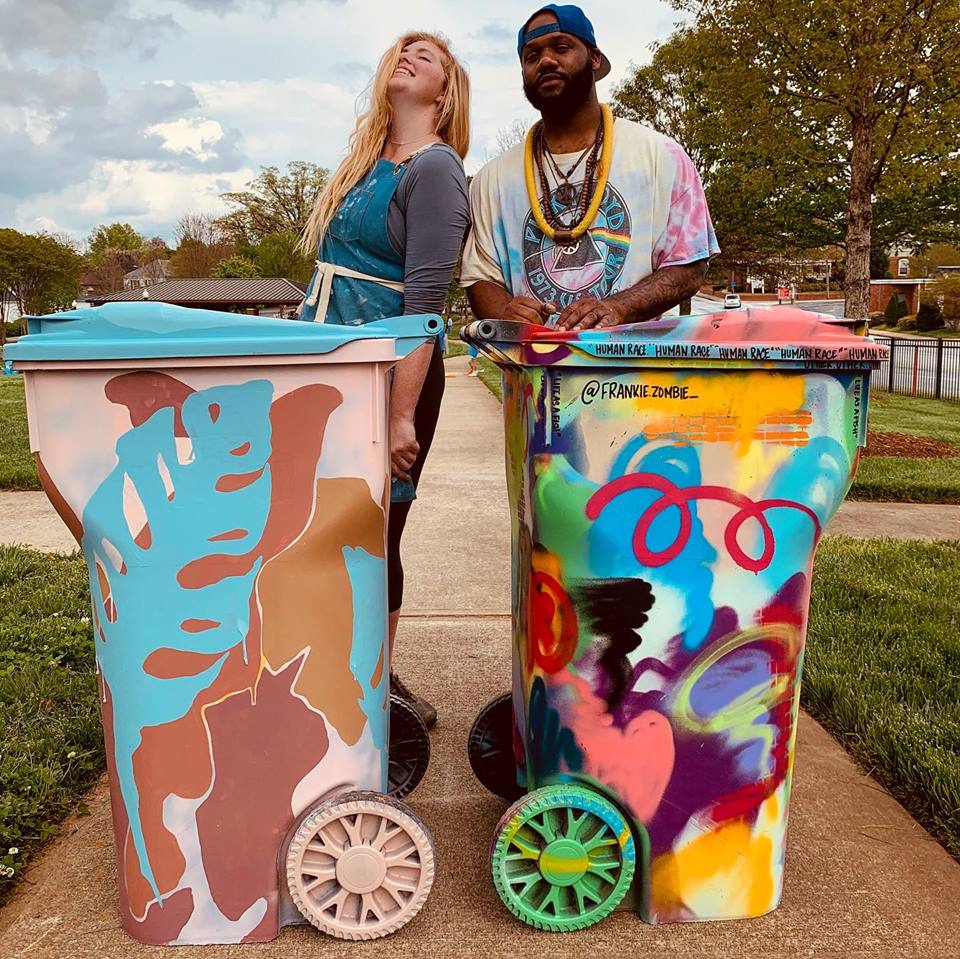